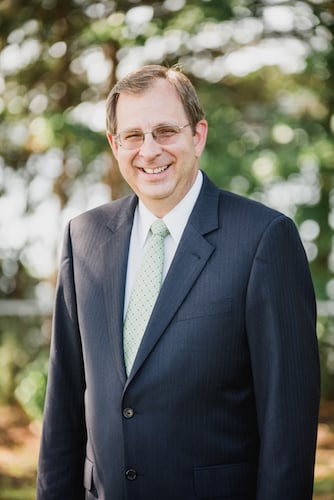 In 1982 a young man named David Mims was home from Christian college and attended Beth Haven Baptist Church at the invitation of a friend, that day, he found a church home, and a place to serve the Lord. As the years went on David would be married, teach in various ministries, serve as deacon, and surrender to the call of ministry at Beth Haven. In 1989, David joined the pastoral staff at Beth Haven as Asst. Pastor to J.D. Morris, where he served faithfully for ten years. In March of 2000, Pastor Morris, went home to be with the Lord and in August of 2000 Beth Haven called David Mims to be the Sr. Pastor. Under Pastor David's leadership Beth Haven continues to focus on the "The Book, The Blood, the Blessed Hope" 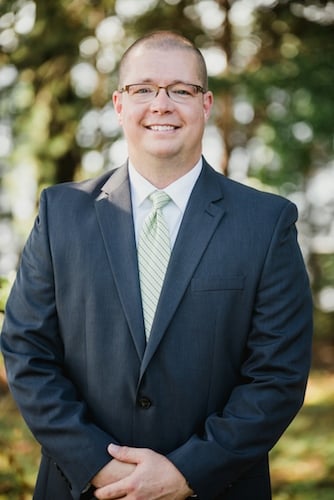 
Scott Whitman began attending Beth Haven in 1993 as an unsaved teenager, through the preaching of the Gospel, and the effective witness of the staff and key members of Beth Haven, Scott accepted Christ as his Savior on August 10, 1995 at Pastor J.D Morris' home, he was baptized the following Sunday and began serving the Lord. Scott married Jennifer Correll  in 1998, and while on a teen missions trip as chaperones, both Scott and Jennifer surrendered to full-time ministry. While attending Bible College in preparation for however the Lord would lead, Pastor David Mims asked Scott to become the Asst. Pastor at Beth Haven, in March 2001, Scott joined the pastoral staff. Scott also leads our youth at Beth Haven and is music director. He and wife, Jennifer, have two daughters, Bryn & Cara. 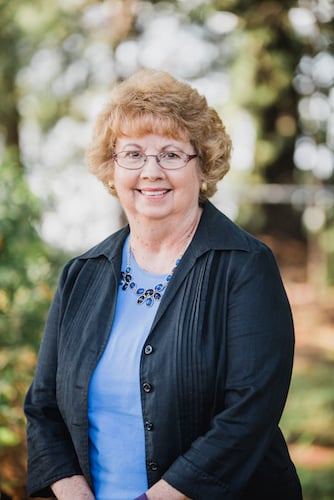 Mrs. Sonya Sturgill is our church secretary and bookkeeper, as well as the teacher of the Christian Womanhood Sunday school class. J.D. and Sonya Morris came to Pooles chapel in 1972, (later to become Beth Haven Baptist Church) J.D. was called as Pastor and Sonya became the church secretary. For 28 years, Pastor Morris served the Lord faithfully with Sonya at his side. Upon his homegoing to heaven in March of 2000, Sonya remained as church secretary and she continues faithfully serving the Lord where He brought her, here at Beth Haven. 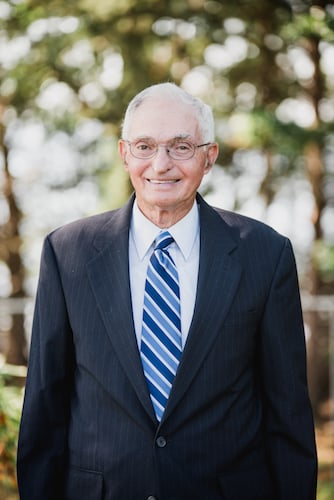 Bus Mechanic
Jim Keever is the church Bus mechanic and maintenance man, Jimmy is also one of our Bus Captains and a Sunday School teacher. Jim has faithfully served the Lord here at Beth Haven for over 30 years. Jim is the one who helps keep all the buses and vans rolling at Beth Haven, his faithfulness and heart for the Lord is a tremendous encouragement. 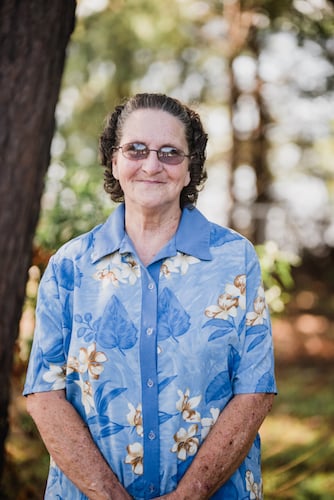 Mrs. Charlesie Potter is our Church Custodian, as well as our Nursery Director, she also helps with the many church events at Beth Haven. Charlesie and her husband, David, have been faithful members at Beth Haven for many years. Throughout the years they have served in many different areas of the ministry here, from our kids programs to driving a bus if needed. Charlesie is a blessing and is always willing to lend a helping hand.